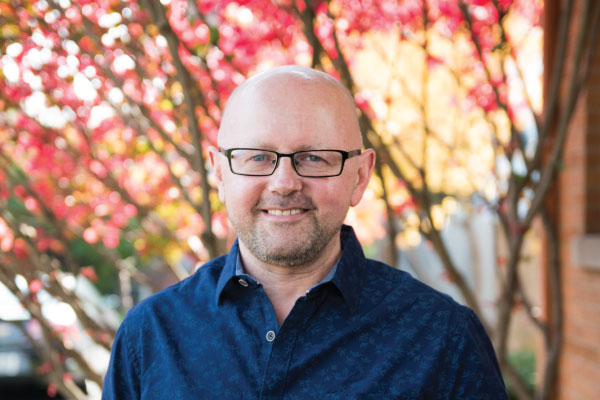 Ian is from the Isle of Man (in the British Isles) and became a Christian as a teenager. He worked for 13 years as a lawyer in London, where he was also involved in the leadership of his local church. In 1999, he moved to Kenosha, WI to work for the church and was appointed as an elder in 2005. In 2014 he was set in as a Pastor releasing him to work along side John and Scott in serving and equipping the churches in Shepherding. He enjoys all aspects of helping people to grow in the gifting and calling of God, and he particularly likes working with (and training others to lead) small groups.