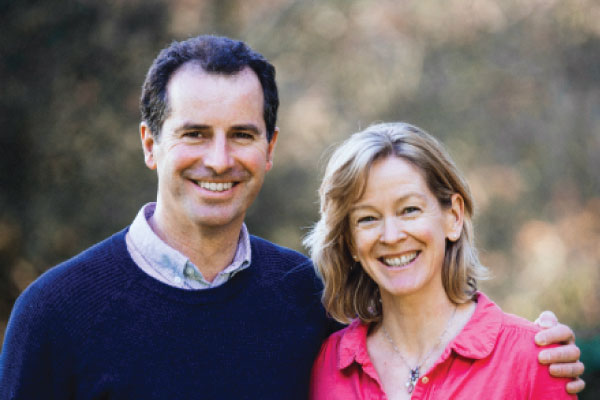 Ben became a Christian when he was twenty-two and spent much of his church life involved with traditional churches. He responded to the call of God to join Living Light Taunton in 2004, a year after the church was planted, and was appointed as an elder in October 2006.

Ben has worked as an Environmental Adviser to farmers in Somerset for 17 years and was released to work part-time for the church in 2007. He still continues his farm advisory work on a part-time basis. He and his wife Angela have five children and live in Wellington.