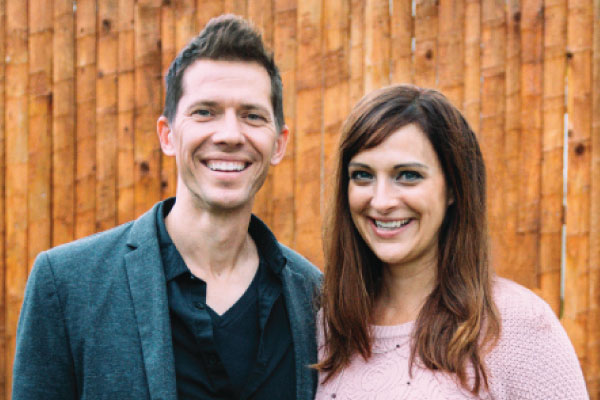 Kal Bergendahl was born and raised in Kenosha, WI. He received his ‘wake-up call’ and became a Christian in 1996 after his father passed away from cancer. Kal has a Bachelors Degree in music. In 2001, along with Teresa Reynolds, he founded Living Light School of Worship, a nine-month discipleship and music program that has since trained students from all over the world. In addition to being a Co-Director of the school, Kal was appointed as an elder in Living Light Pleasant Prairie in 2010.

Kal and his wife, Shanon, were married in 1999 and have four children: Judah, Arden, Avery, and Adelynn.