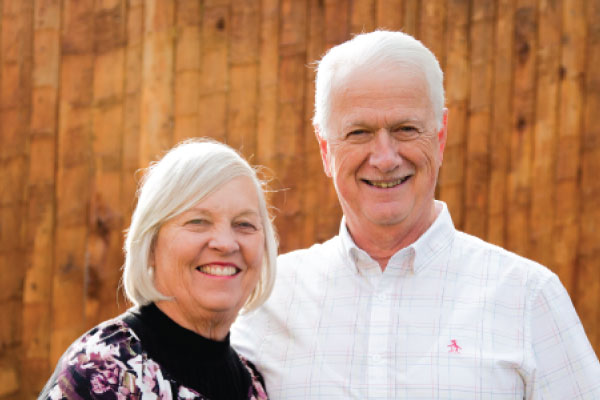 Tim and his wife, Carol, both raised in Kenosha, WI, were married in 1967 and became Christians during the Charismatic Renewal in the 1970s. They were part of an inter-denominational prayer group out of which Living Light Kenosha, was birthed, and have been involved in the church ever since. Tim became an elder in 1987, and after 20 years as a businessman in the construction industry, began serving the church in a full-time capacity in 1988. Tim & Carol have five married children and 15 grandchildren.