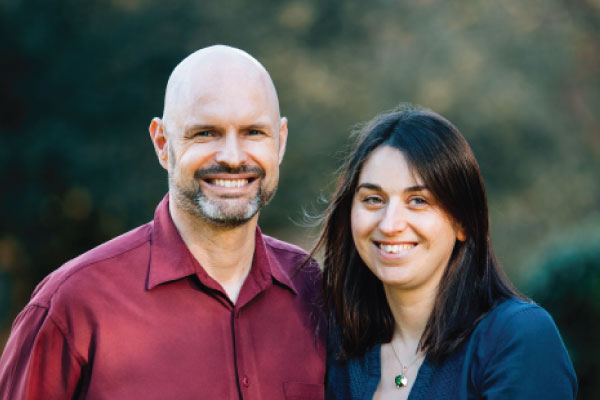 Trefor was working as an engineer when he was radically saved at the age of twenty eight. Shortly after his conversion, Trefor took a career shift as he followed the call of God into youth work. Having completed a two-year course in youth and community work, he went on to establish Taunton Youth for Christ, where he served as director for 8 years.

Trefor, his wife Jade and their two sons (Toby and Isaac) joined Living Light Taunton in 2003 and quickly became passionate about the vision and priorities of the church. They spend four years in Wisconsin, working for Living Light Church and Youth for Christ for South East Wisconsin until their return to England in 2010. Since their return they have been part of the team at Living Light Wellington and the family has been joined by a girl called Mercy and little boy, Judah.